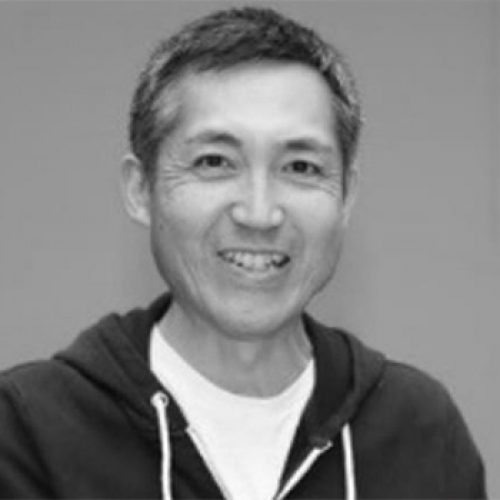 I was born and grew up in OSAKA, Japan and my passion towards English language and films took me to the United States shortly after I graduated from high school. I graduated with a BA degree in International Relations from the State University of New York at New Paltz in 1995, then I worked in the US for about a year before returning to Japan. Whilst living in Japan for the next 5 years, I met my wife and married her in the UK in 2001. Since then, I have been living in Swindon. After being made redundant from a logistics company, I decided to change career and become a language teacher, I am fully dedicated to looking after my students and enjoy seeing their success!

Personal Fact
I am 3rd Dan Black Belt in Shotokan Karate and teach children karate in Swindon. I am also a father of two bilingual sons.