As the Wonder[ous] Stevie would say ‘Superstitious, writing’s on the wall’ 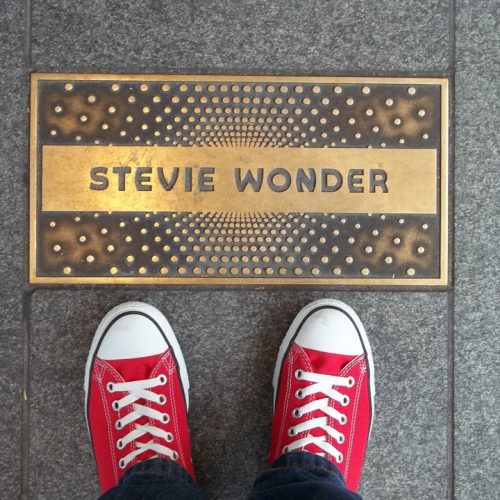 As the Wonder[ous] Stevie would say ‘Superstitious, writing’s on the wall’… here’s the educated bit… This phrase dates back to the bible and the book of Daniel. A mystery hand wrote some unintelligible words on King Belshazzar’s wall apparently,  proclaiming that the King and his Kingdom’s days were numbered. Daniel was the bloke who a) translated this for the King and b) then fortunately became the new King. The power of translation!

Are you thwarted by superstitious beliefs, which dictate and restrict your every move?

Do you feel ‘unsafe’ getting out of bed on Friday 13th, unlucky if a black cat crosses your path, firmly believe that breaking a mirror will cast 7 years of bad luck, and if you open an umbrella indoors or pop new shoes on the table, your day, nay your life is doomed? Or maybe to you it is all mumbo jumbo, based on myth, magic or irrational thoughts!

Superstitions, old wives’ tales, legends are steeped in tradition, but the origins are somewhat flaky! Many people have a firm and an irrational mind-set that they exist, based on a firm belief in fate or magic or possibly a fear of the unknown.

All countries have their own unique traditions.

In China, New Year is a big deal. If you cry on New Year’s Day, it is believed that you will cry for the rest of the year, therefore children are tolerated and not spanked. Knives and scissors when used on New Year’s Day may cut off fortune.

In fact, China seems to be crowded with superstition; life choices restricted and affected by numbers, colours, animals and ill-timed actions involving them! Getting married… wear red, yellow and/or white. First house together…don’t build your house facing north. Pregnant… be careful to not strike an animal, as your new-born will look and behave like that animal. Funerals… mirrors must be hidden, as, if the coffin is reflected, the person who sees it will have a death in his/her family.

Italians believe hearing a cat sneeze is lucky, but it is not lucky if a bird enters through a window.

There are several unlucky numbers in Japanese. Traditionally, 4 and 9 are unlucky. Four is sometimes pronounced shi, which is also the word for death. The Japanese also believe that you shouldn’t rest after eating as you will become a cow…  The first dream of the New Year will come true. Don’t sleep with your head directed to the north or your life will be shortened.

In Thailand, it is considered bad luck if someone asks where you are going, sneezing an odd number of times. Good if you have your hair cut on a Tuesday or in the evenings.

There is indeed a plethora of superstitious examples for the Far East because their beliefs are entrenched in the spiritual. Fate controlling destiny. Respect for tried and tested traditions, passed down from generation to generation, which are venerated and held in high regard. It would indeed be odd to not believe in superstitions, and it is just a way of life. When visiting any country, it is of paramount importance to always be culturally aware and be sensitive to their beliefs, no matter what your own are, as bad luck could come knocking!

Anybody out there have any idiosyncratic superstitions – nationally speaking or on a family level?