What is the Most Popular Chinese Language for Business? 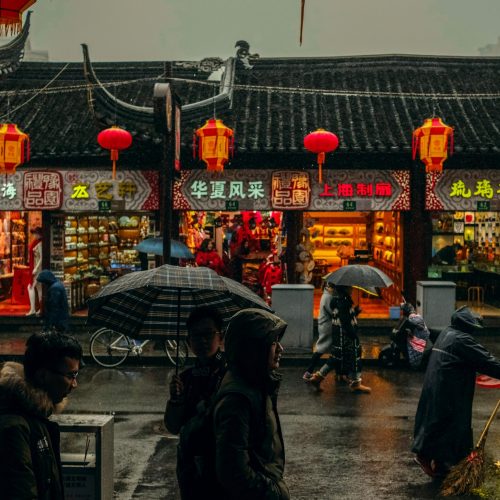 China is absolutely, mind-bogglingly enormous. It is home to more than 1.4 billion people, the world’s most populous country. The past two decades have seen China change faster than any other nation. It has more borders than any nation except Russia and covers an area measuring an awe-inspiring 9.6 million square kilometres. One of the world’s first civilisations, China remains one of the planet’s biggest business powerhouses. And with the country in the ascendancy, businesses from all over the world are keen to get a foothold there, whether it’s exporting, importing, or collaborating in some other way.

If your business has connections of any kind with China, it of course makes sense to learn a Chinese language for business. But which one will serve you best? Read on to find out.

Why should Chinese languages be learned for business?

The sheer size of China means the business opportunities it presents are more or less endless. Making the effort to learn a Chinese language that’ll help you swim China’s business waters with confidence will make a big difference. Business Chinese is the planet’s most-spoken language. Knowing it lets you translate documents, understand conversations, and tap into the kind of long term, cordial business relationships that the Chinese value so highly. It’ll help you negotiate better deals, head off problems before they become crises, and gain the respect of your Chinese colleagues, customers, partners, and counterparts.

Mandarin vs Cantonese for business

Why should you learn Mandarin for business?

A powerful business influence, plus many millions of speakers, makes Mandarin a good choice if you’re going to do business in China, or already work with contacts or businesses over there. It’s also a bit simpler than Cantonese, involving a suite of easier-to-understand characters. The language’s usage is expanding across China, with plans afoot to make it the entire country’s main official language, preferred in schools. It’s being promoted widely in Hong Kong too. And it is widely spoken across many South Asian countries. All in all, Mandarin is a wise choice for doing business right across South Asia.

How Dialogue can help with Chinese language training

Our experts will support you in learning Mandarin for business, from start to finish. You’ll find it enjoyable, and the way we teach languages means you’ll pick a surprising amount of it up satisfyingly fast. Give your company a powerful competitive advantage, gain respect overseas, and boost business abroad with our business Mandarin language lessons.