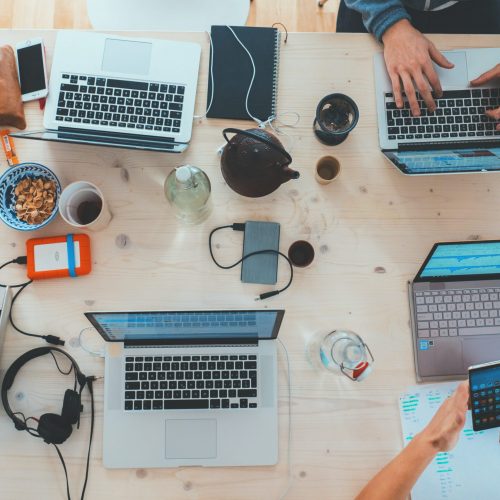 English has always been something of a lingua franca for the internet. Stats showed back in 2009 that 45% of online content was produced in English, half what it was in 1996. But still more than 5 times the second highest ranking language. Russian, with only 6.2%. This is based largely on the fact that the internet originally came from the UK and US and therefore early content was developed for these regions. This allowed big US and UK websites to boom, such as Google and Amazon, whilst ‘foreign’ websites with smaller resources tried desperately to keep up. So for years they have been playing catch-up, but now with vast advances in technology, they are making their presence known.

So, who will catch English first?

The number of Chinese speaking web users is set to be the first to overtake English in the near future, with the amount of Chinese content closely following that trend. This has been helped by the increased popularity of solely Chinese social media sites, (91% of Chinese internet users have a social media account compared to 67% in the US) along with strong economic growth.

The implications for digital marketers

It doesn’t mean you have to learn a language (although of course this is always useful). If you don’t though, what you will need is a partner. A partner who can provide you with all the language services you need. Be it training, translation, voiceovers, subtitling, multilingual SEO, cultural training, or all of the above. Someone with a proven track record who you can trust to produce the work in the right style, and to the appropriate standard. Whilst also producing it quickly – especially if your marketing strategy includes social media. On social media things come and go in the blink of an eye and so you have to ensure content is timely. And I am a strong believer that social media marketing is becoming more important (and easier) than any other tool for accessing foreign markets, especially China. China, as mentioned previously, have their own social media sites which already have vast user figures, the content of which is all in Chinese. Tap into these, and you never know what might happen!

Another good place to start targeting the influx of non-English speaking internet users is through website translation. Which many companies have already started doing. and for good reason:

Globalisation happened. Now, globalisation is happening to the internet. And it brings its own problems and challenges to the arena. Do you see the globalisation of the internet as a good or bad thing? Do you feel as though your company is prepared for it? Let us know your thoughts.

Unesco. (2010). Twelve years of measuring linguistic diversity in the Internet: balance and perspectives. Retrieved from http://unesdoc.unesco.org/images/0018/001870/187016e.pdf