The Translation Revolution or Computerised Frustration? 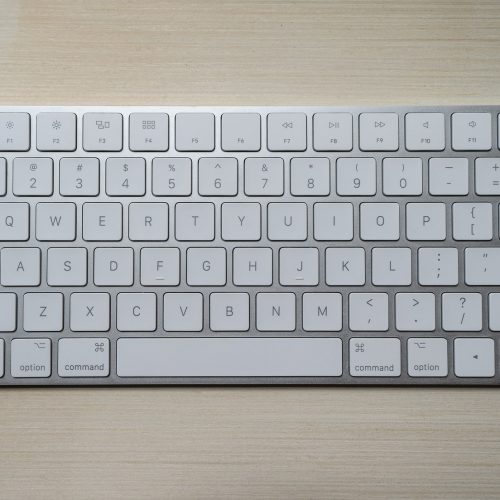 “No idea what it says – just throw it into Google Translate and that should do the trick” – no doubt if you work within an international business environment this is not an unfamiliar scenario. You’re more than likely probably thinking, “Gosh, I’m saving mega bucks here by using free software.” You know what? You’re probably not wrong and there’s absolutely nothing stopping you using it. But I ask you this, if you are translating into another language, how valuable do you consider your work to take a risk of translation that could be inaccurate and, worse still, could cause offence? I’m not saying it will definitely happen, but is the risk higher than the the potential reward?

Is there room for machine translation like Google? We believe, yes, but use it with extreme caution. Machines just haven’t yet got to the point where they can translate as effectively as humans. Translation is a complex, multi-layered process which goes way beyond simple word-for-word translation that machines are able to have a stab at.  If you just want to get the gist of something or want someone to get the gist of what you are trying to say machine translation like Google can work. Google Translate uses a statistical machine-based translation that crunches data to make predictions of text from one language to another. In other words…it guesses for you but may well not always get your message across as you intended it. Just take a look at the hilarious example below…

And it doesn’t stop with Google. The WaverlyLabs Pilot Earpiece is a new technological innovation that entered the market recently. This device allows users to understand what others are saying through a smartphone-based application and Bluetooth earpiece. There is no doubt that this product is a huge move for the translation sector, maybe even in a right direction. However, Pilot is still in the prototype stages and could well have limitations.

Imagine sitting in a room full of people with these earpieces – it could be hard to listen and understand conversations all at once. There’s also the problem of not being able to speak their language. What if they themselves don’t own the same equipment – the conversation could be somewhat one-sided.

Like most companies that have been around as long as we have, Dialogue has undergone transformation to suit technological advancements, such as developing in-house software/apps and, yes, using software to speed up translation where it helps in specific cases. However, we still strongly believe that the human touch is what makes the end product reliable.

If you have a global vision for your company, you’re going to have to think about adapting to local cultures… Machines and technology will often only just translate for you word-for-word. With an experienced translation agency, you will get full localisation with human thought behind it, adapting cultural or idiomatic reference points to fit with local markets so that your message can be received as relevantly as it is perceived in the UK or US.

Take a look at the US Apple ad here created to show the difference between Macs and PCs. This ad was created to demonstrate how Macs could be perceived to be ultimately better than the standard PC.

However, Apple’s localisation team altered the campaign in Japan due to the fact that directly criticising your competitors is seen to be considerably low class… the ad was changed to have Macs perceived as for personal usage and PCs for office use to make it more culturally acceptable as a selling tactic.

So, what’s the way forward?

By all means experiment. Try the new technology out there. But just be cautious and be aware of the limitations of the machine over the human ability to interpret, think, adapt and really get what it is YOU are trying to communicate to your clients and colleagues in the way YOU want to say it.