The Benefits of a Bilingual Brain 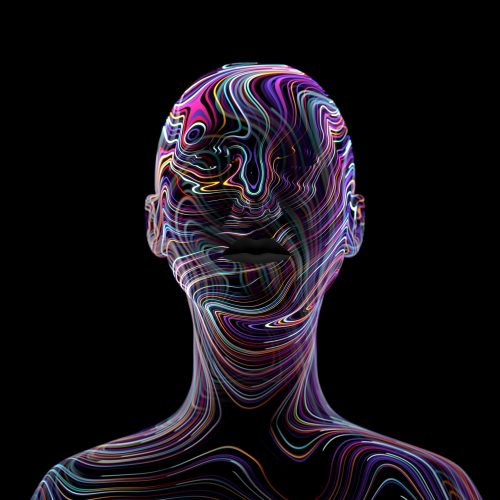 Proven to help delay the onset of dementia

Previous research by York University has discovered that bilingualism can often act as the floodgate in delaying dementia in elderly people. As language activates the entire brain, and not just individual parts, this can increase cognitive reserves, and thus delay the onset of Alzheimer’s disease, the most common form of dementia. The Alzheimer’s society suggest that these symptoms would develop an average of 5 years later for those who are lifelong bilinguals. However, fear not if you do not have this blessing! Learning a new language can open new pathways in the brain and will certainly help stave off those negative mental effects that creep in over time.

Before the 60s, bilingualism was considered an impairment to overall child development by making the child need to differentiate between languages. While more recent studies show reaction times to sometimes be slower in bilingual children, the need to switch between languages strengthened parts of the brain that involve executive function: problem solving, multitasking, and concentrating while filtering out irrelevant information.

General cognitive function is commonly accepted to decline with age. However, we can still produce brain cells later in life, and restructure cells to make new connections. The brain is very similar to other muscles of the body. If we ask more of our brain and its individual components, then its function will improve, just like lifting weights in a gym will cause the related muscle’s output to increase over time.

Society in general views people as declining, both mentally and physically, from their late 20s or early 30s. From a biological perspective, this could be considered valid. However, in our society it is often the case that as children or young adults, we are in an environment where our brains are constantly stimulated: school, organised sport, activities, and university, to give a few examples. Children and teenagers are required to try new things and learn as part of their everyday lives. This is not necessarily the case in later life and exercising or stimulating the brain is perhaps not always considered, or possible, for people in their adult years. Dr Tommy Wood, Assistant Professor of Paediatrics and Neuroscience at the University of Washington, states that a lack of cognitive stimulation seems to be causative rather than associative of age-related decline in brain function.

Keeping our brain challenged is therefore essential. This is backed up by the fact that language learning, even later in life, has been shown to improve cognitive function and improve certain areas of the brain. MRI scans even show that there is an increase of grey matter in bilinguals, even in those who have acquired a second language later in life. Dr Tommy Wood explains “learning to speak there’s benefits we could talk about later from learning multiple languages at the same time, but just the act of learning a language, incredibly complex, learning, social interaction, again something that’s very difficult and needs time and effort and practice. Those three things make up the majority of what your brain gets as inputs as it’s developing. And those are the same inputs that can improve/strengthen the brain, the connections function essentially throughout the entire lifespan.” Figure 1 : Group maps for brain activity during arithmetic (compared to the active control task) in monolinguals (yellow) and bilinguals (blue), collapsed across operations and age groups.

“Better late than never” for learning a language

Learning a language is generally considered a very difficult activity, especially in societies that are largely monolingual. However, what is most reassuring, is that it is not achieving mastery of a second language that will solely improve brain function, it is merely the process of constantly trying, failing, and really pushing your brain’s mental limits that will strengthen its functions. So even if you would still describe your French as “comme ci, comme ça” after a few years of learning, you will still be receiving these huge cognitive benefits. You can no longer use the excuse of your inability to learn Spanish at school, rather stick to the adage “better late than never” for learning a language.

So, why not improve your brain function by brushing up on or starting to learn that language you’ve always wanted to?

Get in touch with us today and get started!