Social media in business… a nuisance or a necessity? How important is language? 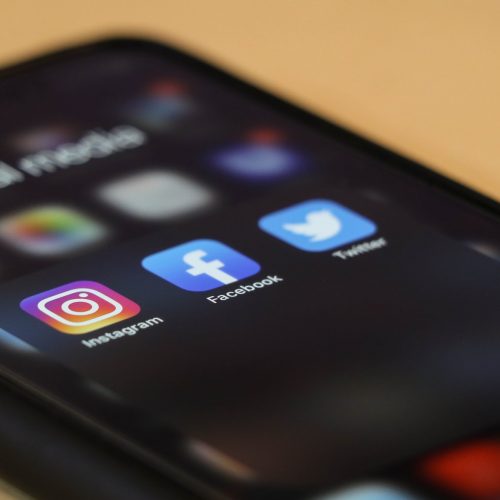 Ok I will be bold… I will argue that social media is unquestionably a vital cog in the internal engine of any business, complementing and enhancing the smooth and fluid running of any marketing activity; the icing on the cake, or the cherry on top… enough of the similes, you get my point. Not the vital heartbeat, but you would notice if it wasn’t there!

But don’t take my word for it, let the facts and the stats speak for themselves!

So, if we can all agree that social media has a role to play in the workplace, can we now explore the very relevant issue of translating posts to ensure cultural sensitivity and nuances are adhered to? I read some automatically (key word!) translated posts with much hilarity and amusement, because they are literally lost in translation!

For social purposes, this is perhaps permissible, when the gist of a post is gathered but not accurate. For business post’s, the gist, is not acceptable, when clients may get completely the wrong message, which could even turn out to be a costly one, if, for example, an offer has been misinterpreted. A translation could even be insulting, if cultural nuances haven’t been adhered to.

We have all seen the hilarious and calamitous Chinese translations that have actually turned into a YouTube sensation, but if you are a business, wanting to impart an important message, is hilarity the overriding emotion you wish to impart, and YouTube the destination of the final cut? A rhetorical question, because of course that is not the end game… or actually it could be the very end game! A professionally translated post has the edge, full-stop!

To summarise social media is a recognised and respected strategy for most companies, to grow their business organically and in line with trends. A platform in which to engage your audience, in a more accessible and light-hearted way. Like it or not it’s here to stay, and when translated professionally, the message will be a lasting one, not a lost one!