Pardon the Jargon and please excuse my slanguage! 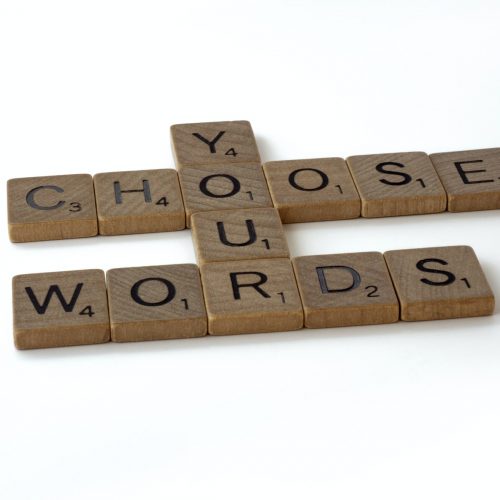 Language is crucial to your everyday life, I would argue it is life-saving, life-affirming, life-giving! We would struggle to function if we did not have the use of language, whether in its written, spoken or signed form. Language is adapted and re-invented to adjust to developments and the shifting landscape of an ever changing world. Some words become obsolete as others filter into our everyday dynamic.

Indeed entire new dictionaries exist to support new language structures, where slang, for example, is rife in certain social groups. The Urban Dictionary started as a bit of a joke, but is now a recognised ‘go to’ especially if you have teenagers, whom you would like to understand occasionally!

The use of the word ‘sick’ pre 1990’s would guarantee sympathy, empathy and maybe even a paracetamol, but today it is more likely to be used to describe a highly accomplished activity! Whereas back in the 1530’s if you felt ‘crapulous’ you had more than likely indulged in excessive eating and drinking!

The beautiful tapestry of language weaves colourful and playful words and tones. Rich and basic, it ebbs and it flows, definitions come and they go! Just one word can destroy, and another can encourage.

Indeed a myriad of professions rely solely on the spoken word. Some professions use jargon for precision to describe something specifically, for example in the medical and legal world, where one word for the former can deliver a devastating diagnosis and another for the latter a debilitating bill! Ensure you ‘cease’ AND desist in that certain illegal activity!

Slang has no real purpose, unlike jargon, other than to re-invent language. It toys with language, often pushes boundaries and comfort zones and is used within social groups, like teenagers. Parents, to the abject horror of their children, may adopt certain phrases.

Text speak even filters into our everyday language, redefining the spoken word and organically changing how we communicate. ‘Btw’ pedants and linguists beware when you ‘lol’ at something, this requires no translation, the acronym is understood loud and clear, as are many others!

But don’t take my word for it, slang, jargon or otherwise, click on this link (a phrase which was unheard of pre 1990’s!) to hear our very own linguist and word god, Rob Shimwell, our linguist and Head of Training, defining the importance of jargon in daily conversation. Fyi it’s rather interesting …radio blah blah… it is not!