Why should you learn a language? 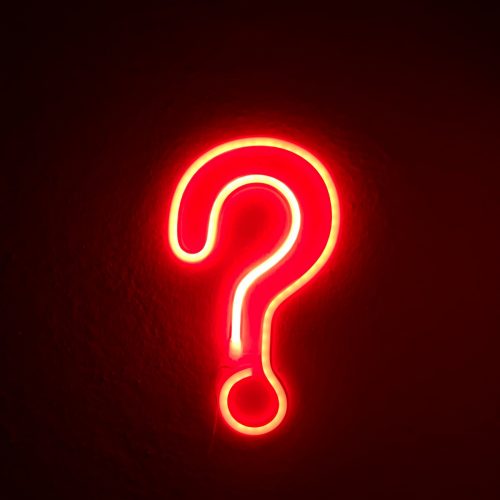 ‘Nicola, how does it feel to be stupid’ – this one sentence put me off language training. I was not a natural linguist but I was doing my best so that I could gain a language as one of my O-levels (yup showing my age!).

This question was asked of me in a French class as I was struggling to translate a passage into English – I remember it as clear as day. I went home and said to my parents that I was going to give up French, as the teacher had humiliated me and proved to me that languages and me were not a natural combination.

I carried on with my education, got a degree but it had always rankled that I did not have a language under my belt, so I decided to go and live in Germany (I was still absolutely not going to learn French) and gain a language and possibly prove my French teacher wrong!

I found a job at Sony (they needed my English) and put myself onto a German course. At first, I admit, although my head wanted to learn the language, I had built a rather solid wall of resistance which I had to pull down. I questioned everything, I got frustrated at the slow progress and at some points I wanted to give up. However, for me, the turning point was when I just accepted the language as is – I stopped asking ‘But WHY?’ and just got on with it. I finally embraced the idea of speaking German and met each challenge positively and mistakes ‘I took on the chin.’ My chin began to look rather bruised! I realised that making the effort was what really counted and the benefit was way beyond the effort it took: it opened doors and opportunities and allowed me to understand my strengths and weaknesses more fully.

I ended up living in Germany for nearly two years, I gained a language (although it is rather rusty now), I became more flexible in my outlook and more confident in my communication skills. I returned to Britain and ended up marrying a linguist and we started up Dialogue together – and as they say, the rest is history….

I have never looked back and have always been really pleased that I made the effort to learn German. I hope this shows that if I could do it while holding down a full-time job then anyone can learn a language too. However, it does take time, persistence and an ability to laugh at your mistakes, because there will be plenty of them. But in return you develop an understanding of other cultures, you become more tolerant and just more open minded. And of course it helped me form stronger relationships with my German colleagues and more job opportunities opened up for me. It is one of the best things I ever did.

Do you want to share your bumpy or smooth linguistic journey with us? Get in touch at [email protected] and we will be happy to help!