Learning a Language – the struggle is real… for some! 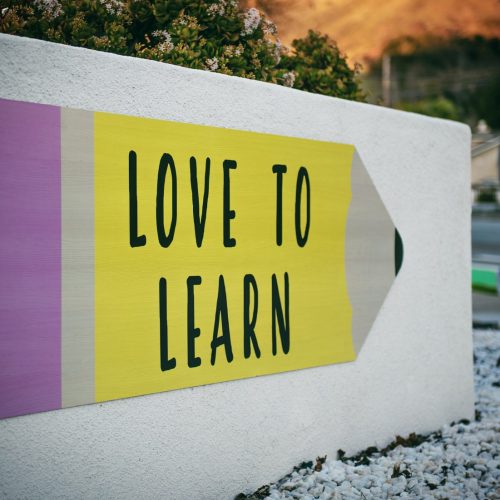 The Latin conjugation for ‘I love’ was my first taste of learning a language at the tender age of 8 and I have never forgotten it.

Whether this was to do with the methodology in teaching it as a chant, or to do with my receptive age, who actually knows for sure, but I would suggest, quite forcefully that the latter was the cause of the retention. Fast forward 4 years, when I took on the task of learning the French language, of which I have precious little retention of anything taught! A big shame, as I believe French, would have served me better than the Latin conjugation for I love!

Not a scientific study, granted, but on a personal level, age got in the way of my learning! When self-awareness crippled my very existence, and being cool was the priority. My shy and retiring 14-year-old daughter proved she hadn’t fallen far from the tree, when she got her first detention for point blank refusing to stand up and recite a line of French.

There is some new research emerging, which suggests that being good at languages is maybe down to your genes. There are also studies which have highlighted areas of the brain that are super-efficient and larger in people who are gifted in languages. Some can still retain languages, but this is down to a combination of a more determined mind-set and hard graft!

In the UK, without there being a compulsory aspect to learning languages, the shortfall of adults with a fluency in more than one language is just going to get worse! Studying English as a second language is mandatory in most EU countries in primary education, therefore, the awkward years have been bypassed and a second language has already taken a firm foothold in the psyche of the adult-in-waiting!

There is irrefutable evidence that being fluent in more than one language, benefits you enormously, whether socially or in business, and if the answer to conquering it partly lies in the age you endeavour to learn it, then the education system needs to take note.  Perhaps introduce a language as a mandatory subject again, so that as adults we have already learned a skill, that seems to some insurmountable.

But for all those many millions of adults who have not got a second language as a child, there are ways to attain the skill. One of the best being with language schools like Dialogue. Now isn’t that a comforting thought!