Is Welsh a dying language? 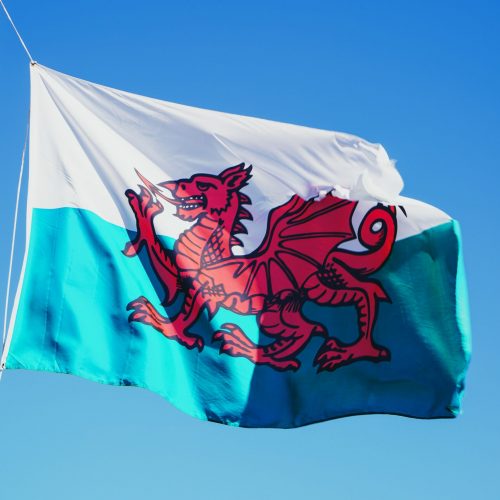 I’m sure many of you have memories of holidaying in Wales, by the sea or in the beautiful countryside. I’m sure you also remember that as you cross what is now the Prince of Wales Bridge (formerly the Severn), you are met with “Croeso I Gymru”. You can probably gather that this is Welsh for “Welcome to Wales”, but maybe you don’t have a full picture of the complex issues that the language has faced. With many people insisting it is dying, I’m here to explain (as a Welsh speaker) why it is here to stay.

History of the Welsh Language

The popularity of the language has been under strain for the past 200 years. This was most apparent in some Welsh schools in the form of a punishment called the Welsh Not – a tool used to penalise students who chose to speak the language (often those for whom it was their mother tongue). The Welsh Not involved a wooden board made to be worn around the neck and the child wearing it at the end of the day would be beaten. This form of punishment was even endorsed by the UK government, and in 1847 the language was considered a national ‘sickness’. With opinions of the language so low, attitudes relating to people speaking and being taught in Welsh only began to change at the end of the 20th century.

“Who even speaks Welsh?”

Well, I wish you had worded that question a bit more gently but quite a lot of people actually! Based on the 2020 Census, roughly 880,000 of us to be precise. Now, to put this into context, almost 60 million people speak English in the UK. But Icelandic only has roughly 300,000 speakers. More people in the world speak Welsh than Icelandic! If you were to look at the nitty-gritty of this, the reason behind it is that Iceland has a population of roughly 300,000 and most speak the native language – whereas Wales has a population of approximately 3 million, meaning only roughly 30% of it speak Welsh. But the point still stands, with 378 Welsh-medium schools teaching children the language, more people are embracing it. There are still very few people who ONLY communicate using Welsh but must bilingualism denote the death of a language?

Me and the Welsh Language

You may not be able to tell from my southern English accent, but I spent most of my childhood (up until age 16) in Wales, and was taught in Welsh too. Being born to two VERY English parents and raised in a VERY Welsh village is an experience, but the Welsh language is very important to me, and even though I have no heritage in Wales, I feel Welsh because of things the language gave me. I still feel connected to the country because they keep the language so alive. It gives so much depth to the culture and so much life to communities. I don’t see it dying out any time soon and I hope I’m right!