How marvellous are you? 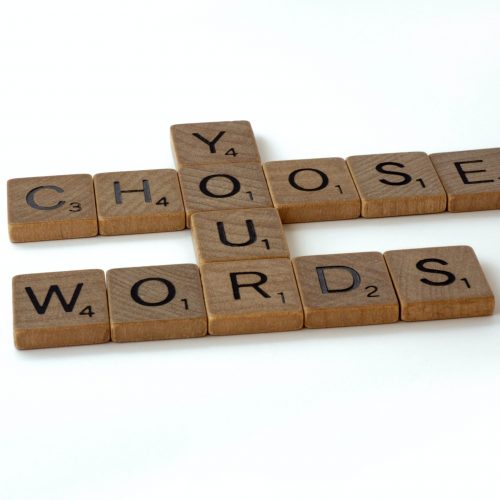 The sophistication of your brain!

Have you ever thought about the sophistication of your brain – especially when we’re referring to language?

I was looking at a blog on the economist.com from 2013. The blog pointed people to http://testyourvocab.com/ to see how large a range of words (or lexicon if you’re feeling posh) the average test-taker had.

What size lexicon would you think an adult native English speaker has?

It would appear we have quite a few. After analysis of more than 2 million testees (careful how you say that), they came up with the following results:

Foreign test-takers tended to reach over 10,000 words by living abroad

Foreign test-takers learned 2.5 new words a day while living in an English-speaking country

Then we’ve got the second bit. And whoof, this is ace. We seem to know how to manipulate the language without giving it too much thought. For example we use collocations instinctively. Collocations are those words that go together ‘naturally’. It feels right to say ‘I strenuously deny’, but ‘I thoroughly disapprove’ – turn them round and they just don’t work. And just because you’ve got the correct 2 words, it doesn’t mean you’re home and dry:

There’s the question of irreversible binomials. Now that’s not a medical condition, it’s this: It somehow feels right to say bow and arrow, short and sweet or hammer and sickle. Say them the other way round – does that sit comfortably with you? They’re also known as Siamese twins – but it’s probably not so politically correct.
And while we’re on the subject of word order: let’s look at adjectives.

Yesterday I bought some…. candlesticks.

You probably (but not neccessarily) came up with

Any other option may not feel right. Now this is not a hard and fast (an example of which grammatical concept, dear friends?) rule, more of a tendency.

You probably had to try out different orders before it felt right, but I imagine nobody’s ever sat down with you and said the order works like this:

You see you’re brilliant! Or at least your brain is. It honestly staggers me just how sophisticated in English we’ve all become. Without really trying.

Our job at Dialogue is to help our foreign learners become as familiar with these kinds of subtleties as they can be. Unfortunately, where we had 20 or so years to hone our English skills, our students who are undertaking language training may only have 20 hours. We have to make each minute in the classroom count and make sure that at the end of every session, every student leaves with a new tool in the linguistic belt – whether it’s a fancy binomial, collocation or good ol’ fashioned word order.